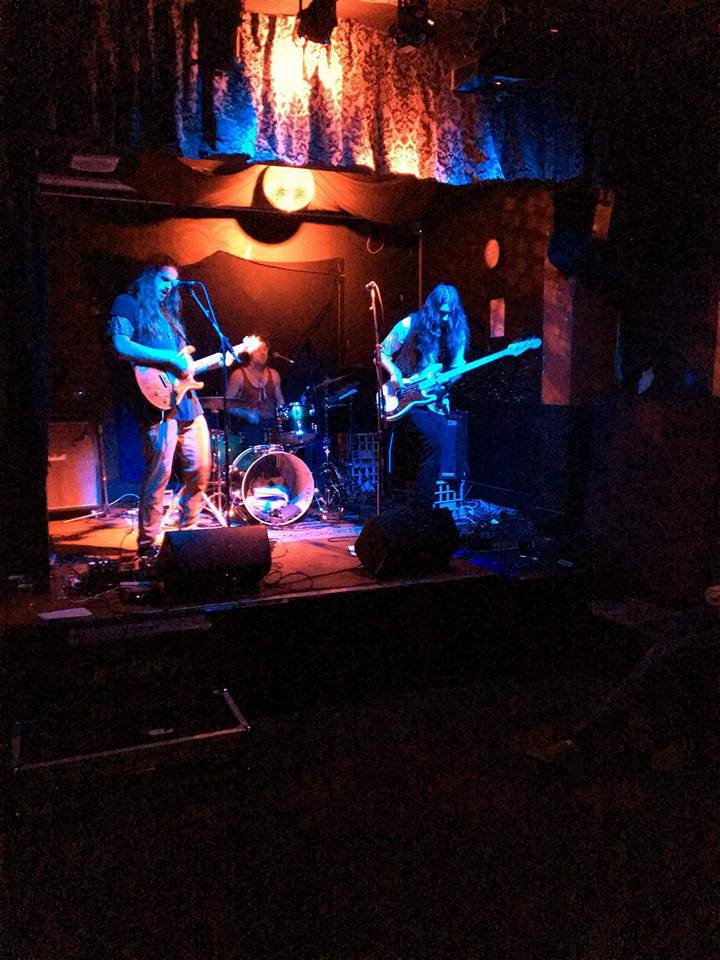 So so lucky to grab an interview with Lindsay Chapman, guitarist and vocals of the Melbourne Band, “Who’s This?”

Contact with this band was purely by chance of just plucking out from the CD radio library at PBAfm 897 their CD sent to us by Amrap, at one of my shows and it went from there…

The release of their debut album”Can You Believe It?” has yet to be announced but I have jumped the gun and you can here a couple of their tracks in the following interview with Lindsay. Listen on and enjoy!  🙂