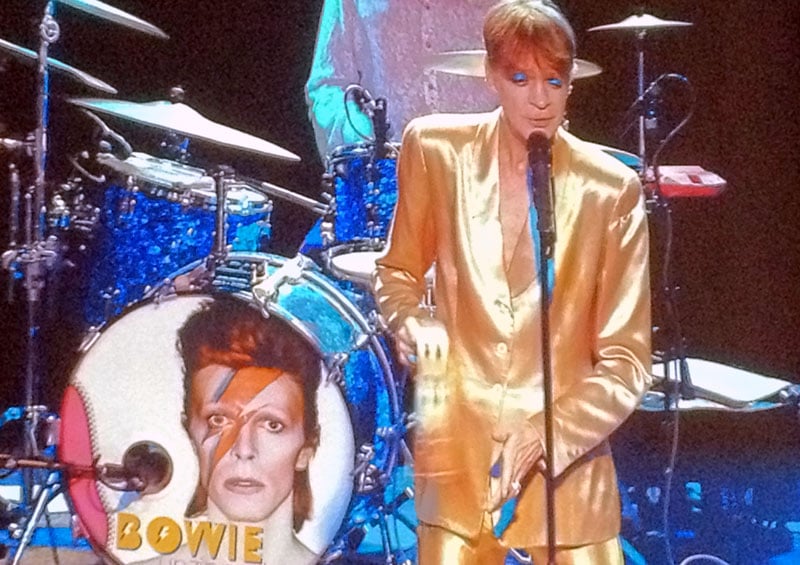 He was such an amazing person and to boot he has released an autobiography called “This Will Explain Everything”
His show on the night was just spectacular and the crowd was appreciative of his amazing voice and truthfully,
if you closed your eyes you could see David Bowie, his tribute to David Bowie is excellent and
has always been sanctioned by David Bowie.

So here is the interview, I hope you enjoy listening to it, as much as I had recording it with Jeff. 🙂