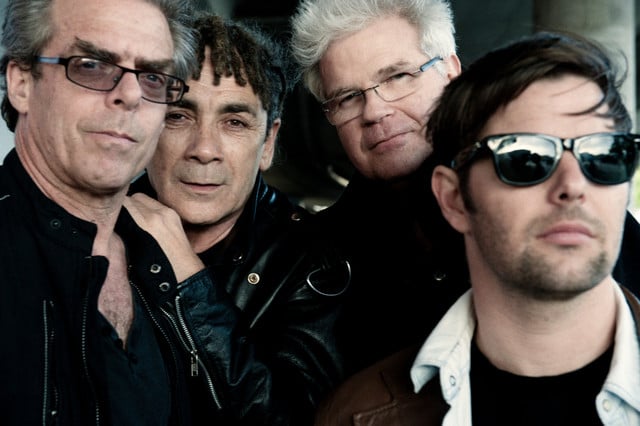 Todd Hunter is a New Zealand musician and composer known for his involvement in the band Dragon. Best known for the songs ‘April Sun in Cuba’, ‘Are You Old Enough?’, ‘Still in Love With You’, and ‘Rain’. Hunter also composed John Farnham’s hit song ‘Age of Reason’ with Johanna Pigott and music for the film ‘Daydream Believer’ (1991) and TV series ‘Heartbreak High’ (1994–1999).

On 1 July 2008, the Australian Recording Industry Association (ARIA) recognised Dragon’s iconic status by inducting them into their Hall of Fame.

Listen to the Episode